Romantic Suspense at its Best 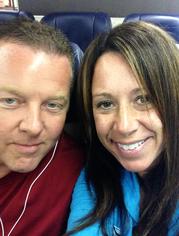 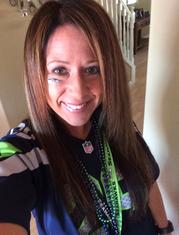 ​​​​​​Jennifer Hayden was born in Western Washington State.  During her childhood and young adult years she spent many hours lost in the adventures of a good book.  She began writing her own stories at the age of 12, when she "ran out of books to read at the library."  By the time she graduated from high school she already had a job as a secretary/office manager, where eventually she met her husband, Mike.   For the next eight years she wrote in her spare time, sharing her manuscripts with friends and family.  At the urging of two good friends, she decided to go for broke and leave her secretarial career behind in pursuit of this magical literary journey. In her spare time she enjoys running and spending time with her children and grandchildren.  An avid football fan, she spends September-February cheering for her beloved Seattle Seahawks.  She is a member of Romance Writer's of America.  In 2014 Hide and Seek was a finalist for the Amazon Breakthrough Novel Award.